I’ve had to have the cancer conversation about my son many times now. The one where I have to tell someone for the first time that my son has cancer, and get them through that piece of awful news. This diagnosis makes casual conversation tricky.  Someone asking me “how was your summer?” is a minefield.

Anyway, more than once someone has asked if my son has thought about medical marijuana for the nausea.  In those instances, I realized that I’ve neglected to mention the fact that he’s seven years old.

Also, I thought of a good joke:

Q: What’s funnier than a seven year old with cancer? 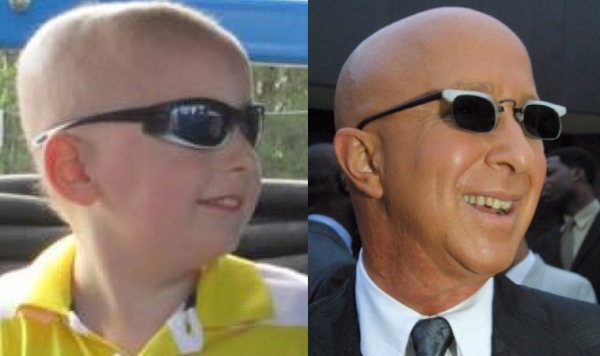 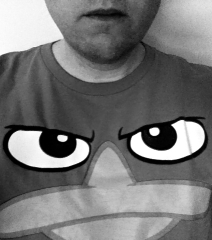